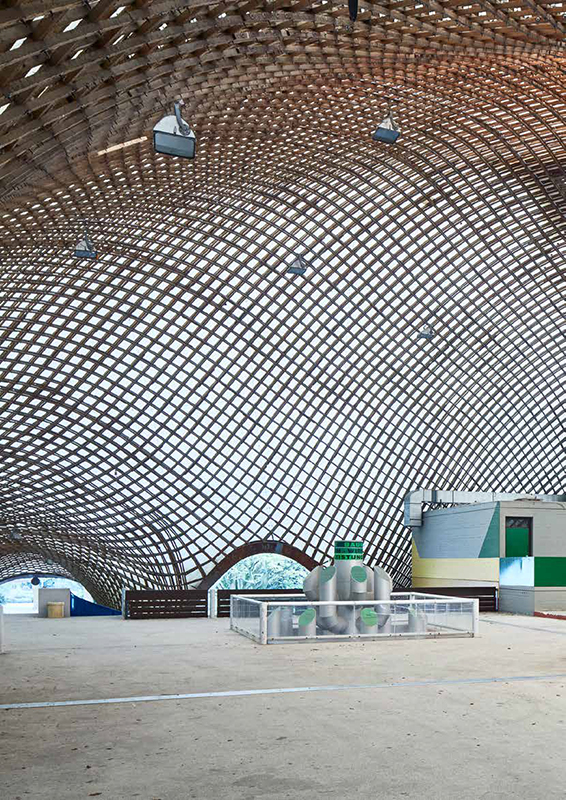 Collective and participative design-build processes become increasingly important topics in architectural education. The objective of the Summer Academy “Co-Creating Home” in and around the Multihalle Mannheim was to experiment with temporary spaces for minimal living. The participants from four universities developed modular living spaces, which were built at scale 1:1 in the Multihalle Mannheim and which were set up and managed seasonally in the surrounding Herzogenriedpark. In the spirit of the rediscovery of Frei Otto‘s Multihalle, the temporary interventions consisted of prototypical living modules that went beyond the familiar and created a spatial offer to the public. 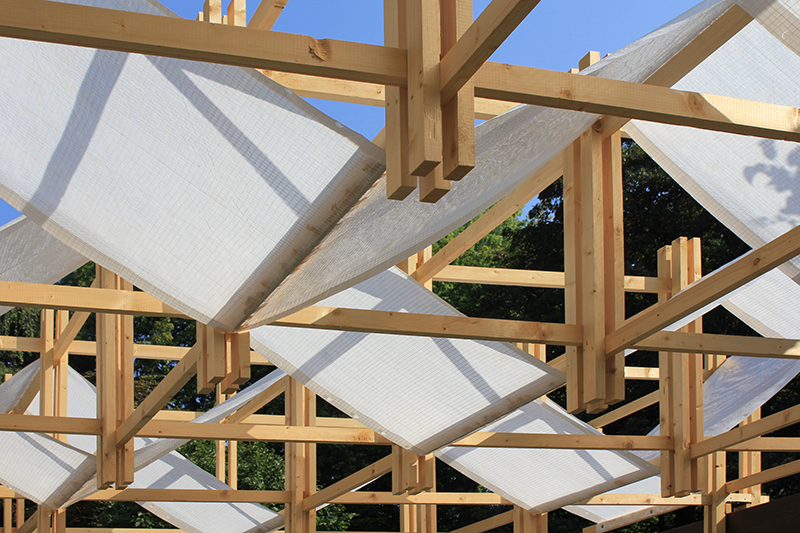 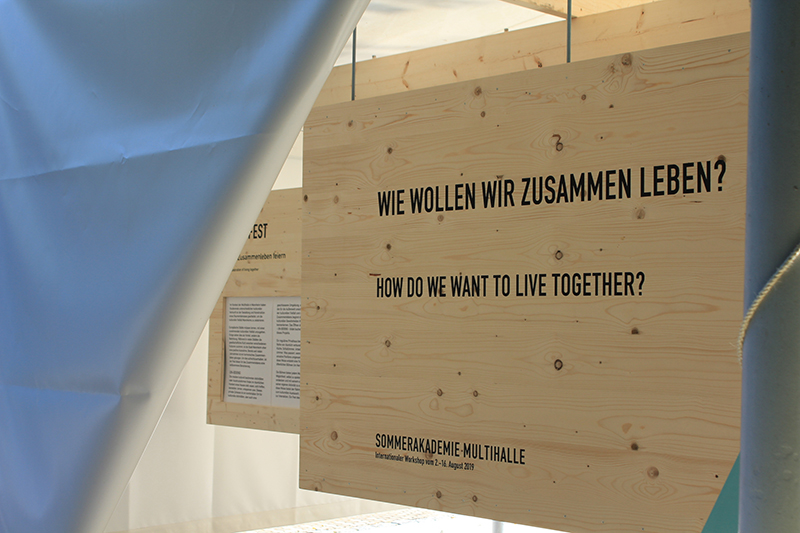